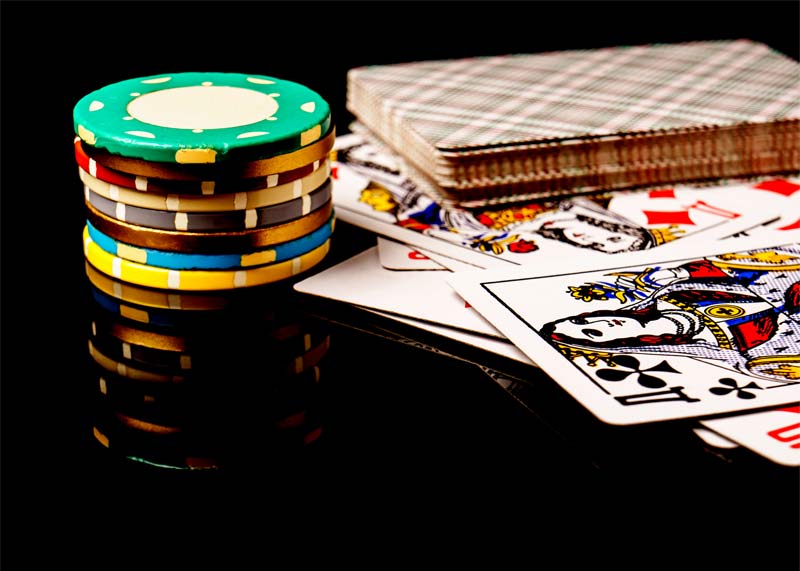 Why Is a Pokie Casino Software So Popular?

It is impossible to name the exact date of poker emergence, but some researchers believe it was played back in the 16th century. Today nobody is surprised by pokie casino software. But we know exactly that the first café casino program called Planet Poker was established in 1998, and the famous PartyPoker entered the online poker scene in 2001. At that time, the games were so soft that any player who understood at least the basics of this card game could make fabulous money. Planet Poker was so eager to gain the trust of players that they released their RNG algorithm to the public to prove its transparency. And its RNG was immediately hacked. Gradually, other poker rooms began to emerge. It is worth mentioning Paradise Poker that took into account the mistakes of the pioneers and developed much more reliable software. The poker boom continued and the number of poker sites grew steadily. In 2001, three sites appeared that changed the online poker world forever. Their names are Party Poker, Poker Stars and Ultimate Bet. And in 2004, software providers for online casinos came into play. They knew what programs to develop to engage more customers. You surely know Microgaming, Cryptologic, iPoker and Stargame software. But a few years ago, poker rooms started to actively offer to play via mobile devices for popular platforms – Android and iOS.

The pioneer of mobile pokie casino software was Full Tilt – it first developed a program for Android and then for iOS in 2010. The first programs were primitive enough, but developers quickly improved them. The capabilities of modern applications are extensive, and the size of the screens of modern gadgets allows you to display all the necessary interface. Also, hardware is powerful enough to support simultaneous play on several tables. Nowadays, developers have accumulated a lot of expertise and design solutions to make pokie mobile software convenient, fast and smooth.

Modern pokei mobile software features advanced graphics, animations and amazing sound effects. The selection of casino program suppliers is very big, but first of all, it is worth paying attention to serious players who have gained a good reputation in the industry.

Is It Worth to Invest in a Pokie Café Casino Program?

Poker is so popular that scientists even tried to study the phenomenon of its attractiveness. It turned out that this card game is a great stress killer that allows you to escape from evil thoughts. It is estimated that about 40 million people regularly play pokie mobile software. It looks like online poker has reached the point where it simply cannot disappear. And it successfully withstood the pandemic trial in 2020, gathering an unbelievable audience. Just do not forget that your poker platform success will entirely depend on gambling software. It should be reliable, fast and secure. 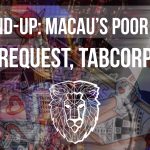 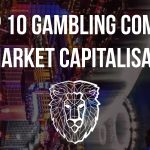 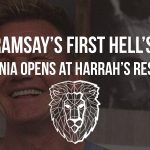 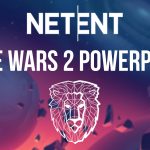 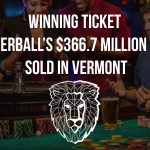 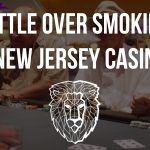 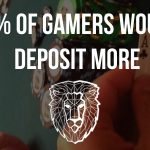 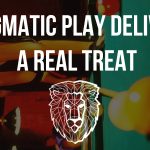